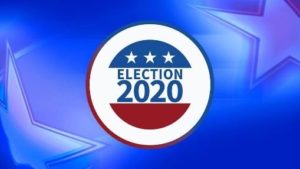 Let the Counting (and Recounting) Begin

Election day is over; the counting has begun. What should be arithmetic is actually calculus. We do not live in a world where points are given for work shown – the final answer is all that matters. The national race is over-reported in mainstream media, and we will not repeat the coverage here. We hope for a traditional American result – one person will finally be determined to have won the election and that person will serve as President for their term of office. On the New York State level – every member of Congress, the Senate and the Assembly has stood for election. Official counting is based on the following schedule:

Nov. 28 – Certification and transmission of Canvass of General Election returns by County Board of Elections §9-214

Several races within NYC are particularly close with several incumbents trailing. In most of these races, the number of absentee ballots exceeds the current margin. The net result is that conjecture is rampant, official results do not exist.

Please note that the Pitta Bishop & Del Giorno team has been intimately involved with many of the campaigns. If you have any specific questions, please reach out to one of us – we will get you answers.

A mid-year financial plan update from New York’s Division of Budget projects a $14.9 billion General Fund revenue decline and a 15.3% All Funds tax receipts decline from the Budget forecast

released in February, creating a total loss of nearly $63 billion through FY 2024 as a direct consequence of the COVID-19 pandemic.

The Financial plan shows the State reduced spending through September by $4.3 billion compared to FY 2020 spending over the same period. The State has done this by freezing hiring, new contracts and pay raises, and temporarily holding back 20% of most payments.

With State officials expecting federal aid to emerge, State Budget Director Robert Mujica also sent state agency commissioners a letter , instructing all agencies to submit their budget proposals for next year by Nov. 13, as long as they “reduce annual State Funds spending by a minimum of 5%.”

“The state is facing a $16 billion revenue loss for FY 2022 from projections made in February. Without substantial federal aid, a gap of this size will require steep reductions in agency operating budgets. Accordingly, all agencies are required to submit budget proposals that reduce annual State Funds spending by a minimum of 5%,” the Budget Director wrote. “In addition, new funding for capital projects will be strictly limited to urgent health and safety investments and those critical for the State recovery…Agencies should also work with their DOB examiners to identify any remaining duplication and overlap in service delivery. Together with risk management strategies and internal controls, strategic planning ensures New York is both fiscally responsible and service driven.” 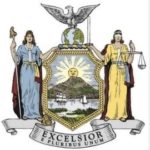 Below is a flow chart published by the Albany Business Review explaining the protocol: 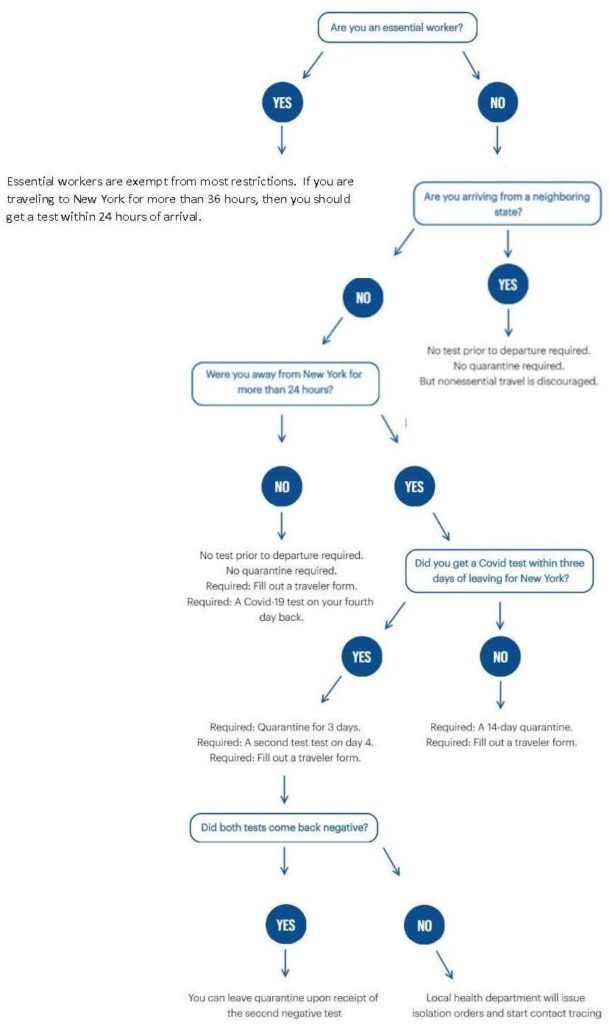 The data was made available in response to Local Law 18 of 2019 which requires the Mayor’s Office of Data Analytics (MODA) to annually issue anonymized payroll data on the municipal workforce. The data was released this month after being delayed by COVID. It is required to be released publicly every year.

The Council analysis used a mixed-effects statistical model to determine the disparities. The analysis factored in the following variables: job category, race, ethnicity and relevant city agency. The analysis does not address job titles, years of experience, level of education, or previous NYC employment. The Council indicated that it will be able to examine those factors in further analyses.

According to a 2019 study by the National Partnership for Women & Families, studies
show that gender, racial and ethnic wage gaps are a serious problem. New York women with full-time, year-round jobs earn $6,735 less than their male counterparts, or $.88 cents on the dollar. New York women of color, according to the study which found that Latina and Black women on average make $30,023 and $24,360 less, respectively, than men.

“These preliminary findings are troubling and show exactly why Local Law 18 of 2019 was
so important. For too long, the many contributions of women and people of color have been short- changed. It’s incumbent on all of us to make sure we are working to right those wrongs, and address the biases and discriminatory practices that contribute to pay and opportunity gaps,” said Council Speaker Corey Johnson.

With New Jersey moving forward with legalizing adult use marijuana, Governor Andrew Cuomo said yesterday that the time is “ripe” for New York to do the same. The financial fallout from the COVID-19 pandemic puts pressure on New York to come up with new revenue and proponents are looking toward legalization of marijuana.

“I think this year it is ripe because the state is going to be desperate for funding,” he said,

referring to the upcoming 2021 legislative session. “…We’re going to need the money so badly, you know, and you have such a gap now, I think it’s going to be an easier conversation.” he said.

State Senate bill sponsor Liz Krueger noted that the legalization of marijuana is not going to be our “silver bullet,” according to published reports. Noting the time necessary to develop the marijuana framework in New York and the State’s immediate need for funding, Senator Krueger warned that supporters “should be careful not to have the illusion that it can be [the silver bullet], because that will trigger us as states to make poor decisions, to ramp up our tax revenue levels to a problem level.”

The January 2021 Regents exam has been canceled due to COVID-19, interim State Education Commissioner Betty Rosa announced this week. No decision has been made for the June and August exams or other statewide assessments.

“We determined the January Regents Exams could not be safely, equitably and fairly administered across the State given where the pandemic currently stands,” Commissioner Rosa said.

Decisions on other statewide assessments would be made throughout the school year.

The order reduces the reporting requirement from 3 hours to 24 hours. The Department may require more frequent reporting if deemed necessary.

“Isa has been an important member of my team for many years, and has done an great job as we faced unprecedented challenges here in New York State,” Speaker Heastie said. “Her extensive experience and knowledge will be invaluable as we address the many complex issues to help move our state forward.”

Ms. Puello has served the speaker in various roles over the past nine years, including as senior advisor, executive administrator and scheduler. She has Bachelor of Arts from City College and is currently working toward her Master of Public Administration from Baruch College.

More than 60 percent of the 94,000 New York State applicants who filed for the COVID-19 Rent Relief Program were rejected because they did not meet the eligibility criteria. Less than half of the federal funds were spent, a report on the rent relief program compiled by the state Division of Homes and Community Renewal shows.

Approximately 15,000 applicants received a collective $40 million in rent relief that will be paid to landlords across New York, leaving roughly $60 million in allocated federal funds for the COVID-19 Rent Relief Program unspent. The bulk of the payments will go to downstate landlords, with about $19.5 million earmarked for tenants in Queens, Kings, Bronx, and New York counties.

The Port Authority has implemented a new $50 fine for individuals not wearing a face covering inside of the transportation agency’s facilities. The Port Authority says the “primary emphasis” remains on getting travelers to voluntarily wear a mask, but the fine would aid existing COVID-19 face covering rules in New York and New Jersey.

The Port Authority Police Department and airport personnel are tasked with enforcing the mask mandate.

The Council of School Supervisors and Administrators (CSA) and the City of New York this week reached a $45 million labor savings agreement. Mayor Bill de Blasio agreed there would be no layoffs of CSA members through June 30, 2021.

If the City receives State and Federal assistance of $5 billion or more, the no-layoff pledge is extended to June 30, 2022.