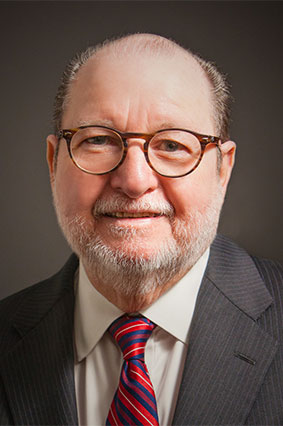 William (Bill) Farrell has more than 30 years of experience as a reporter, editor, feature writer and columnist for the New York Daily News. He has written or edited for nearly every section of the newspaper covering breaking news, features, reviews and profiles in the world of theater, dance, music, art, museum exhibitions and other cultural events.

In addition to regular assignments, he covered the Daily News Golden Gloves from 1987 through 2005. He was named deputy director of the tournament from 2006-2010.

Bill was also active in the Newspaper Guild Unit at the Daily News. He was member of numerous committees including the Grievance and Negotiation Committees; a Trustee on the jointly administered Health & Welfare and Pension Funds.

He has won numerous awards for his work in journalism and has been honored by the New York State Civil Service Commission, the New York City Council, the Great Irish Fair, the United States Army and others. With his extensive background in media he brings an insider’s perspective into daily newsroom operations and a reporter’s eye. He knows the how’s and why’s of shaping a message either for a target audience or the eyes and interest of reporters and editors.

Given Bill’s expertise and prior work experience, he is particularly suited to assist clients in all forms of public relations and media relations efforts. He regularly works with the firm’s clients to draft and disseminate press releases, to respond to media inquiries, to develop media interest in stories of importance to the firm’s clients, and to craft crisis management strategies.