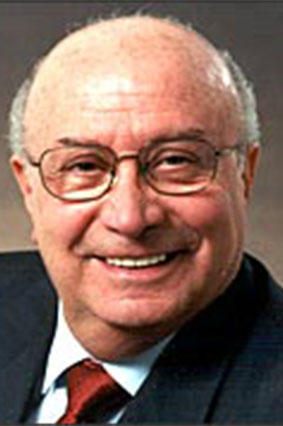 Mr. Molinaro currently serves as Vice Chairman of the Staten Island Economic Development Corporation. He sits on the Board of Trustees of the Richmond University Medical Center and the Heart Institute of Staten Island, a modern cardiac care facility. He is also a member of the Board of Directors of the Sisters of Charity Health Care Corporation. In 2000 St. Elizabeth Ann’s Health and Rehabilitation Center opened the “James P. and Carol E. Molinaro” Health Care and Rehabilitation Center Atrium, located at 91 Tompkins Avenue in Staten Island.